Lingxia Zhou was recently a guest on the ‘Beijing TV’ television show “The Art of Living”. The Chinese audience was delighted by the demonstrations of martial arts and of her own CHANWU method that she presented along with a few of her students from France. The show also featured a video retrospective and various interviews on the extraordinary life journey of Lingxia Zhou.

▶ An excerpt of the show
▶ The full show

In October 2015, Lingxia Zhou was asked to become the ambassador of the Kongtong Mountain (Gansu Province), the cradle of Taoism. Having grown up in the vicinity of this sacred mountain where Buddhism and Confucianism have coexisted with Taoism since time immemorial, Lingxia declared: "I am very honored by this nomination which encourages me to continue sharing my culture in the West and which serves as a testimony to the willingness of Taoists to maintain an open-minded relationship with the outside world. » 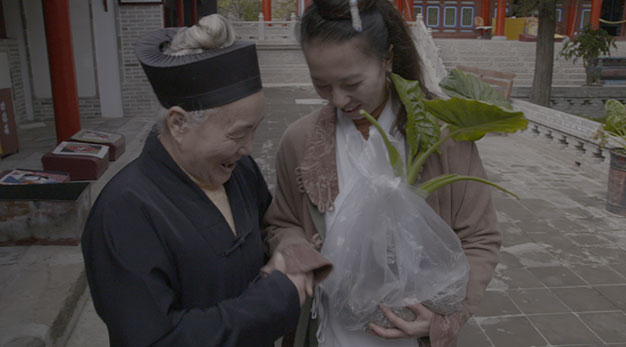 "To meet with this master again was a source of great joy, as I hadn’t seen her in twenty years. We had been thinking of each other all along. It was a very emotional reunion. She held my hands and said: you speak above, I dry my tears below. It was extremely moving to be back in the birthplace of my soul." 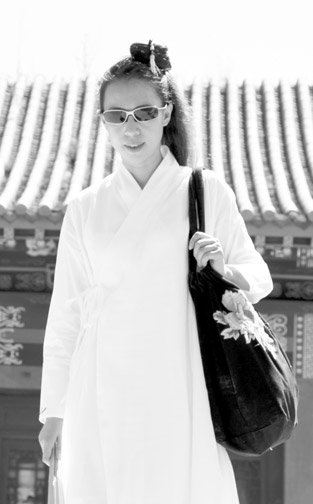 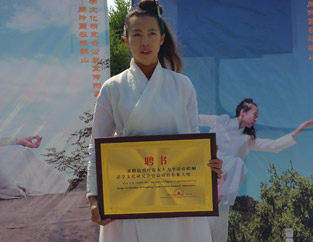 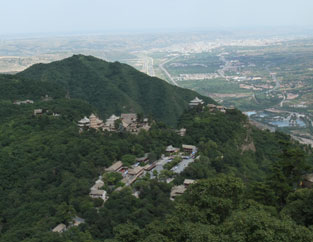 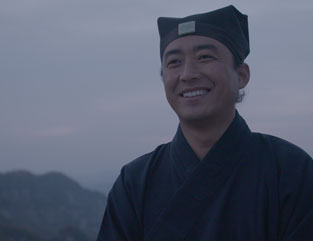 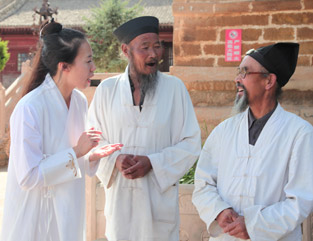